There are currently no supply outages on our South Australia network. To report an outage, or if you're unexpectedly without gas supply and want more information, please contact our Gas Supply Faults hotline on 1800 898 220. For information on our Covid-19 response see below.

Coronavirus Update: During the South Australia lockdown starting on 20 July, our critical operations remain fully operational to maintain the safe and reliable natural gas supply for the community. However new connection services may be delayed until lockdown restrictions are eased. More information is available here.

A significant milestone was reached today with the $19.8 million, 28.5 kilometre Bundaberg Port Gas Pipeline in Queensland.

High-pressure gas pipes that will form the much-anticipated pipeline today (Monday, 15 February 2016) started their near 400km journey from Brisbane to the major Queensland regional centre.

About 1900 lengths of piping – each 15.3 metres in length, and bundled in packs of 10 – started departing the Port of Brisbane this morning via truck bound for Bundaberg.

The pipes arrived in Australia late last month and have been thoroughly examined in preparation for transportation.

When fully-installed and operational, the piping will form the 28.5 kilometre Bundaberg Port Gas Pipeline.

The multi-million dollar project is part of a development agreement between the Queensland Government and Australian Gas Networks – the country’s largest gas distribution company – for the delivery and operation of the pipeline.

The Queensland Government has estimated that the project’s construction is expected to create 45 jobs, including up to 15 local construction jobs.

Further, the pipeline will support the development of the new $70 million Knauf Plasterboard facility, which is expected to deliver 200 construction jobs and 40 operational jobs.

“Initial pipeline construction - which will be undertaken by the Zinfra Group and overseen by AGN’s long term operator, APA Group - is expected to commence in mid-March and take about six months to complete,” he said.

“Once that happens, tie-ins to station facilities will occur followed by commissioning and handover for operation, which is expected to occur in December.

“The natural gas pipeline will deliver a much-needed and welcomed economic boost for the broader Wide Bay Burnett area.

The Bundaberg Port Gas Pipeline is expected to be operational in early 2017 and is set to be the catalyst for further job creation in the Wide Bay and Burnett region.

Mr Staniford said transportation of the pipes to Bundaberg would take about a week to complete, with up to five trucks a day making the journey from the Port of Brisbane to AGN’s Kensington Gate Station at Bundaberg. 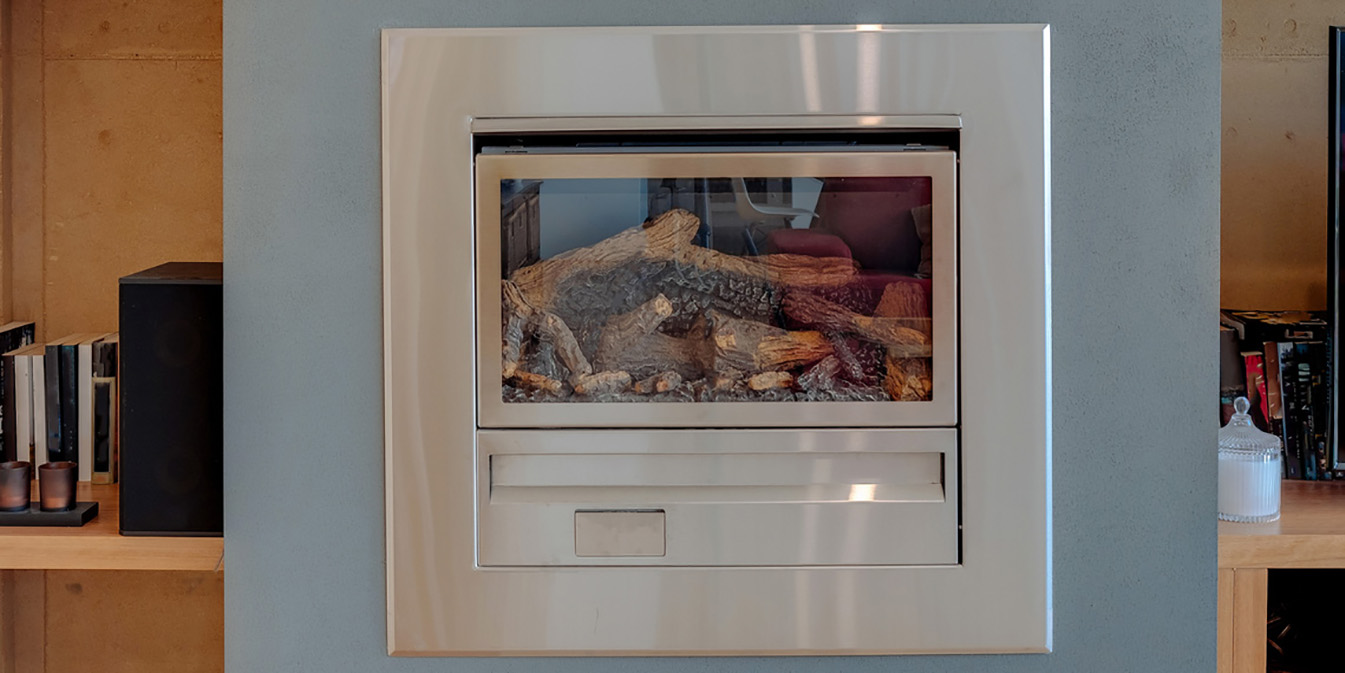 When it comes to fueling your home, you probably want all the information: not 'mights’ and ‘maybes’. So we’ve broken down five common myths around natural gas, and some things you should know to make the connection. 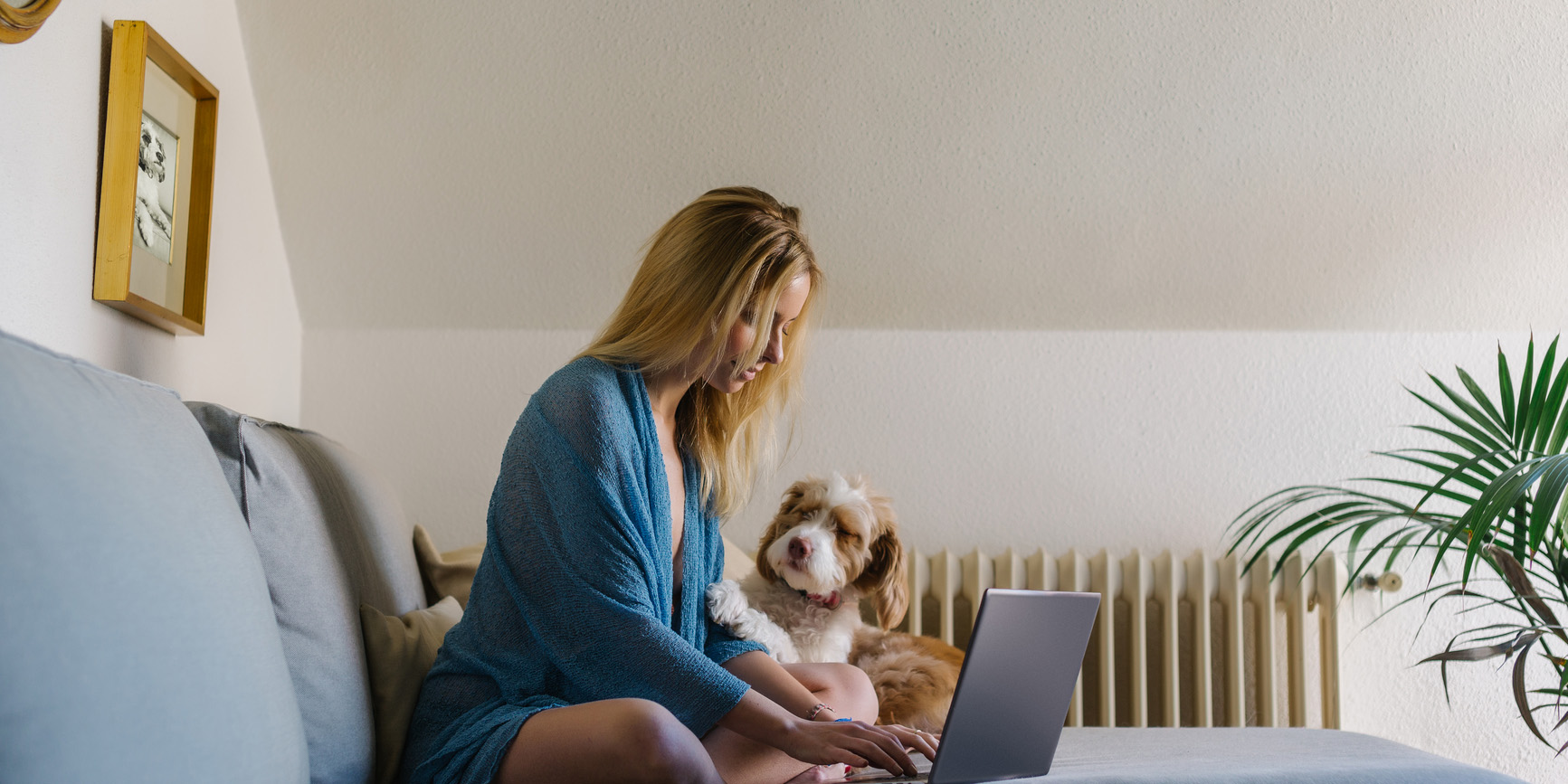 With a customer base of over 1 million consumers, we are one of Australia's biggest distributors of natural gas. 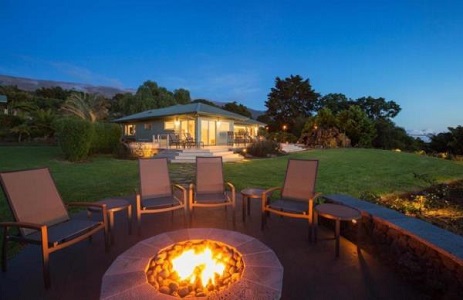