Releasing a first Hydrogen Roadmap for the state, Mr Koutsantonis said SA should be a leader in the production of environmentally friendly hydrogen fuel and tap into growing markets in Asia.

The State Government is calling for applications to its $150 million renewable technology fund that focus on hydrogen production and storage. Hydrogen can be produced from renewable energy sources such as wind or solar through a process called electrolysis. Surplus electricity from those sources is used to run an electrolyser which can split clean water into hydrogen and oxygen. That hydrogen can then be used in a hydrogen fuel cell to power vehicles driven here, or exported. “As we speak we are generating electricity (from wind and solar) that we are not using,” Mr Koutsantonis said on Friday. “We can use our installed renewable energy to make ‘green’ hydrogen. “We want people to come to us with ideas about how to manufacture hydrogen in a green way.” Mr Koutsantonis said he wanted to export the fuel to nations including Japan, China and Korea “within two years”.
“We (also) aspire to have production and availability of hydrogen for sale here in SA for fuel cell vehicles. “We aspire to have people drive across our state, from Ceduna to Mt Gambier, using hydrogen fuel cell vehicles.” The State Government has also released a tender for six hydrogen cell buses to be added to the Adelaide Metro public transport fleet, as well as supporting refuelling infrastructure. There are currently no permanent hydrogen refuelling stations for vehicles to use in SA. One tank of hydrogen fuel takes up to five minutes to fill and can propel a car about 550km. The fuel costs about $10 per kilogram, and cars usually use about 5kg per tank. Vehicles fuelled by hydrogen do not generate any pollutants or emissions, just water as a byproduct. 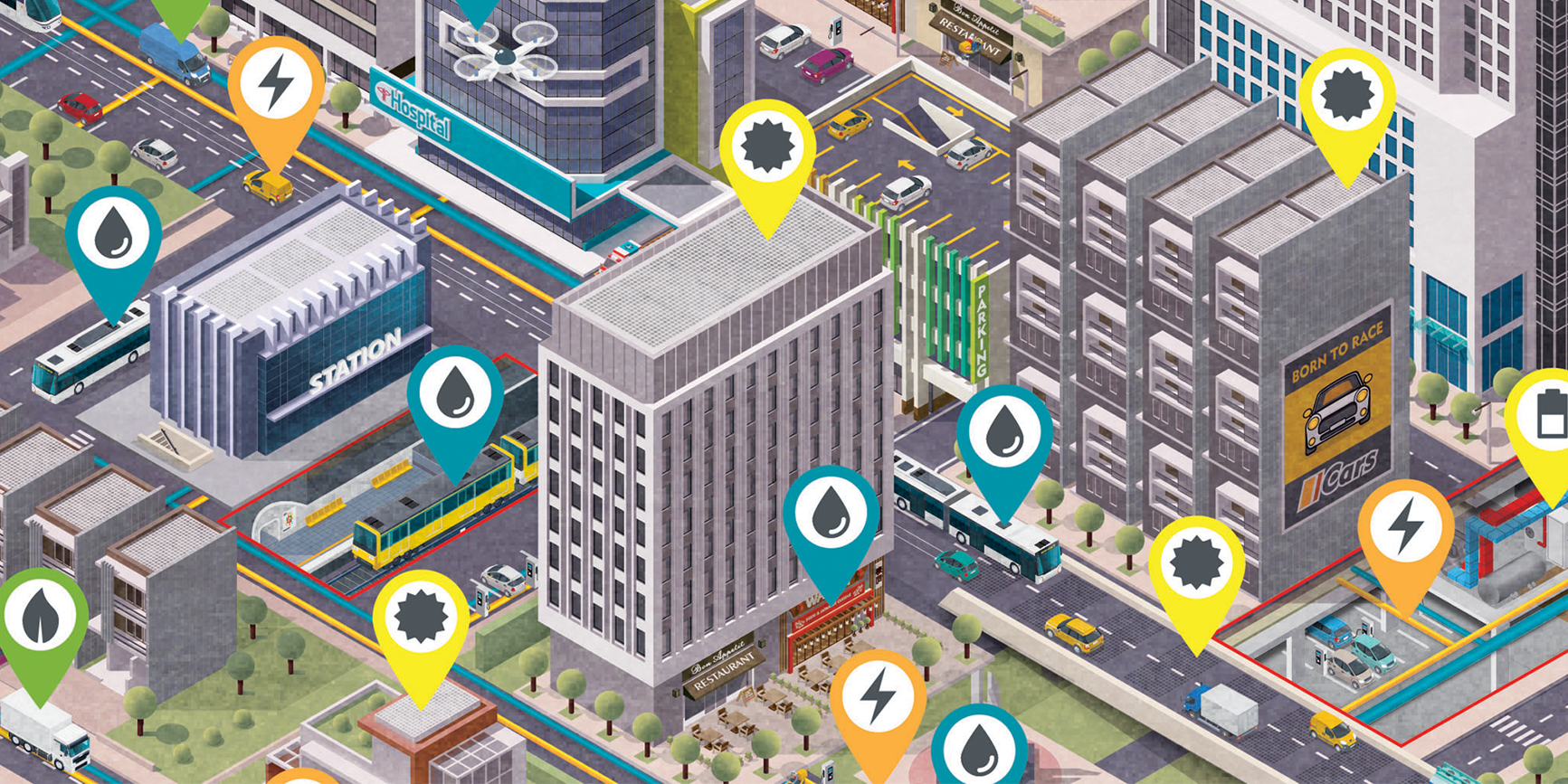 As the Australian population continues to grow, so too will the need for energy, food and materials. Energy systems will also need to evolve to meet this increase in demand, while remaining affordable, reliable and environmentally friendly. 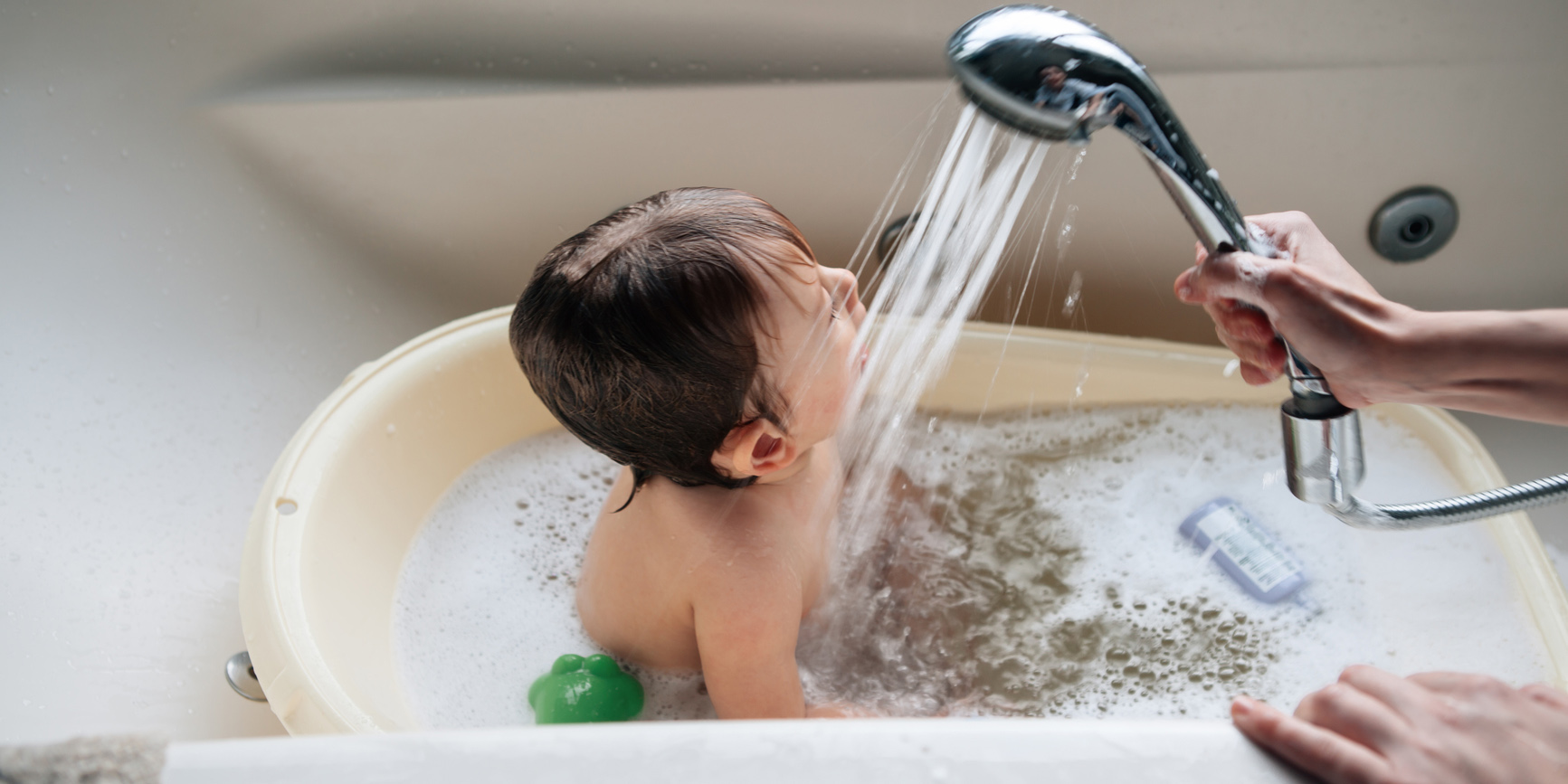 Combining the efficiency of a solar system with the reliability of a gas system is a powerful and economical way to power your premises. Here’s how to go about it. 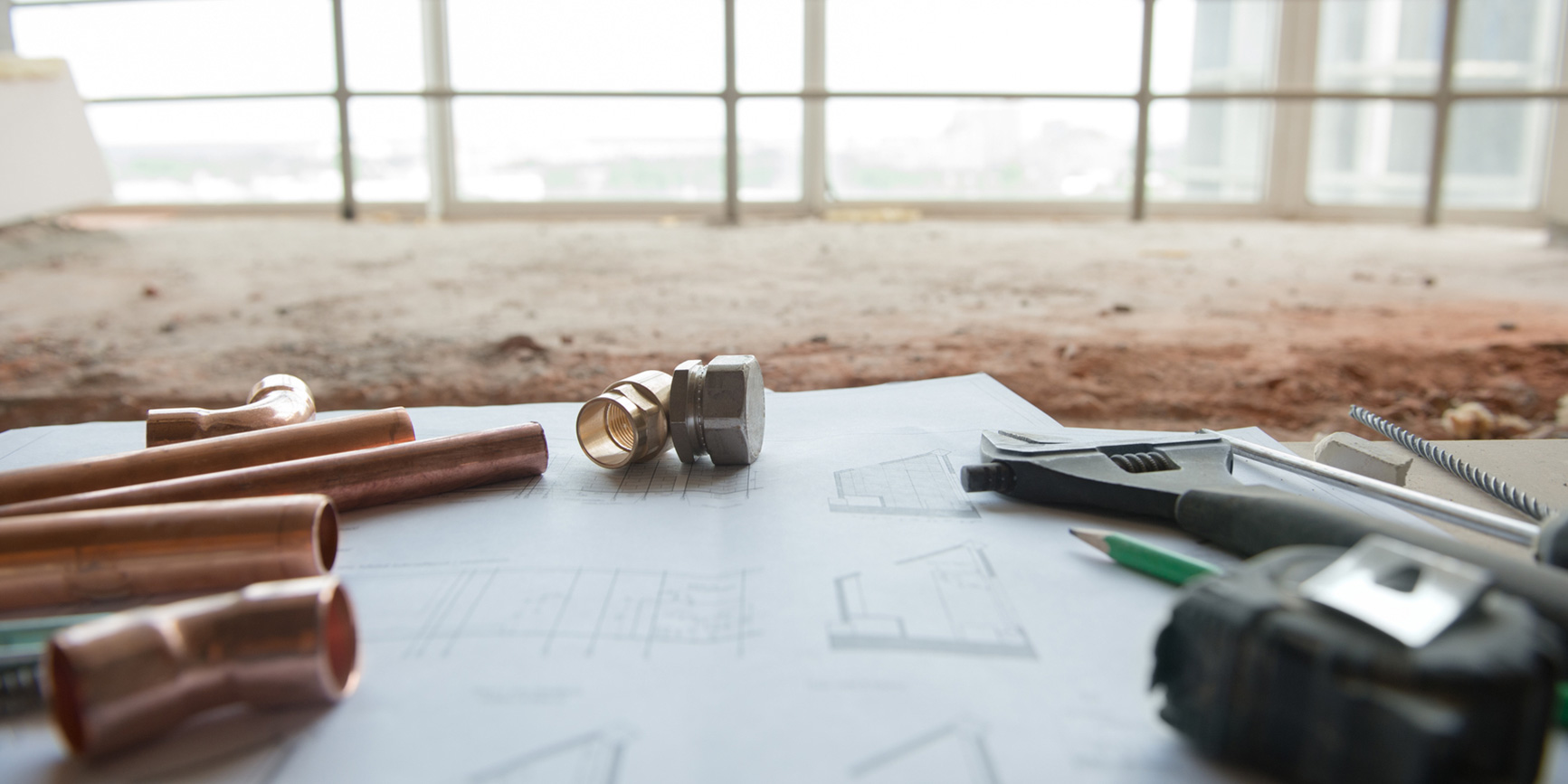 Fully qualified plumber and gasfitter, Joey Eccles has spent the better part of the past twenty-three years fitting gas appliances around Melbourne through his business Gastek. To help you make the right decision, he gave us his insider tips for finding the right person for the job.